Do You Have A Dual-Diagnosis?

What It Means To Have A Mood Disorder 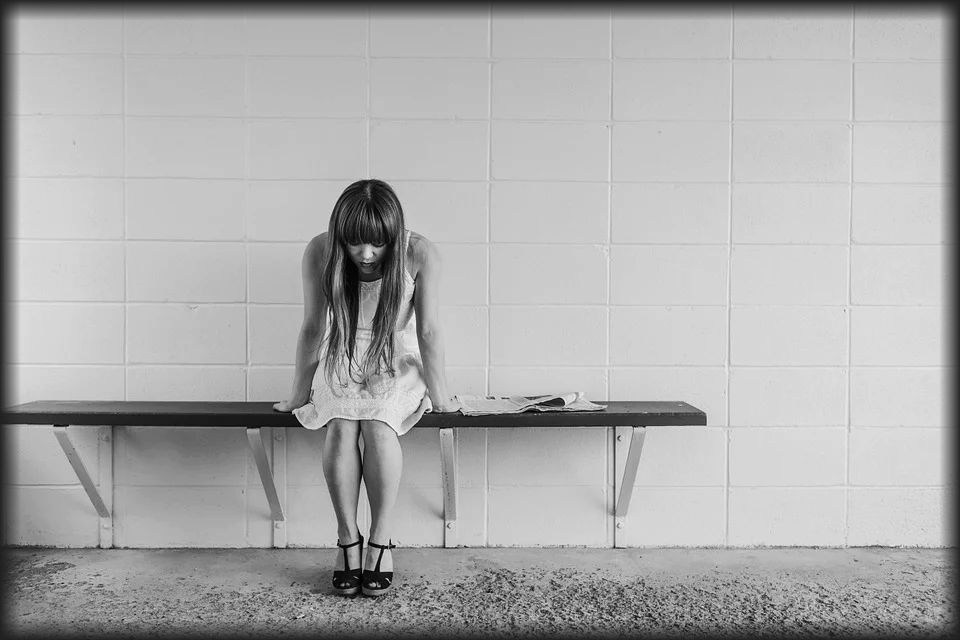 A common element seen in many addicts/alcoholics is the existence of a mood disorder.  A mood disorder may be primary or secondary, as a main factor in substance abuse or as the result of the chemical dependency and resultant withdraw syndromes.  Correct diagnosis, identifying any underlying problems; education, in regards to how the mood disorder coexists in a symbiotic fashion with the addiction; and treatment of both the substance abuse issue and the mood disturbance, are integral to the approach we use at Oceanside Malibu Addiction Treatment Center.

In order to define and diagnosis a mood disorder, we must look for a pervasive and problematic history of mood disturbance which may be underlying a person’s physical or psychological condition to the point of detriment.  Clinical depression, the common cold of mood disorders for many an alcoholic and addict alike, often reveals itself in such maladies as fatigue (conversely sleeplessness) muscle aches, deterioration of cognitive or intellectual capabilities, and the like.  Unfortunately, many addicts suffering from any variety of these ailments may be dismissed as lazy, or attention-seekers, many times the presenting issues prevalent with substance abuse itself (hangovers or withdrawal) may mask some of these symptoms. bipolar disorder, anxiety, depression, and substance abuse induced disorders are some of the commonly known ailments of the mind most frequently seen in addicts and alcoholics.

In the case of substance induced disorders, a direct connection must exist between an abused chemical and the source of physiological/emotional distress. This is seen at both the high and low end of abuse cycle and the behaviors must be directly attributable through observation as having a predictable and typical effect or outcome on the individuals’ behavior, a cause and effect.  This may be seen especially and most typically when an addict begins to experience withdrawal consequences as the addiction process begins to mature.

More common than not though, is the existence of what is commonly referred to as a dual diagnosis. In this scenario, the mood disorder is primary with the addiction serving to help medicate symptomology.  Often times, one’s drug of choice may be a substance which an individual finds best relieves, alleviates, or compensates for the symptoms of an underlying mood disorder.  For instance, a bipolar person who thrives on periods of being ‘up’ may begin using drugs more heavily, perhaps increasing the use of stimulants during a downward cycle, in order to stay ‘up’ because they identify this trait of being ‘up’ more closely with themselves and to the outside world and feel shame in not quite being themselves during down cycles.  This can be a particular hazard to people with bipolar disorder once they are clean and sober as well.

Our program addresses the substance abuse, any mood disorder that may be present, and more importantly, the individual.  If a mood disorder diagnosis is present and poses a significant clinical impairment to an individual’s ability to function effectively and progress satisfactorily toward rehabilitation goals, our staff will educate both the client and their family in regards to the various treatment options available to them. This aids the client in beginning to build a support system within the family by equipping everyone with the tools and education needed to help ensure long-term recovery.  Oceanside Malibu Addiction Treatment Center’s approach is an integrated model that has proven itself again and again.